Genesi is a live audiovisual show that tells the life of an abstract organism from birth, through its various stages of development, until its death. The thematic of the show is life as ordering principle in its many manifestations.
Abstracts Birds make use of electronic instruments: electric piano, digital synthesizers, EWI (electronic wind instrument).
The instrumental contributions are analyzed and processed by a software system that use those informations to generate and modify both the music and real-time computer graphics.
Since the work is a real-time production, it allows artists to improvise and freely vary their creative approach. 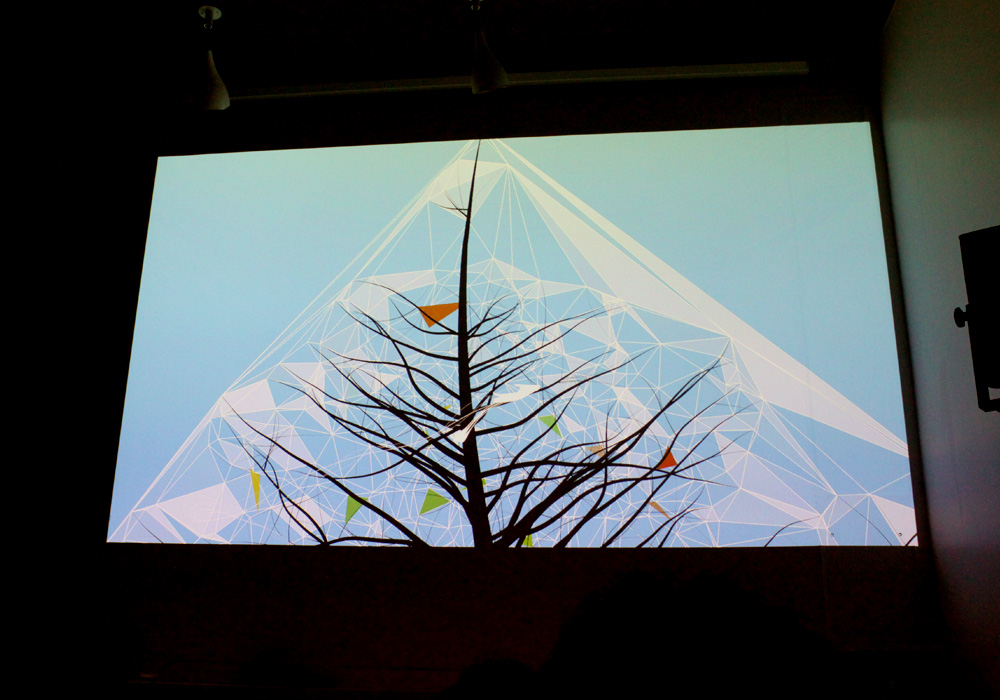 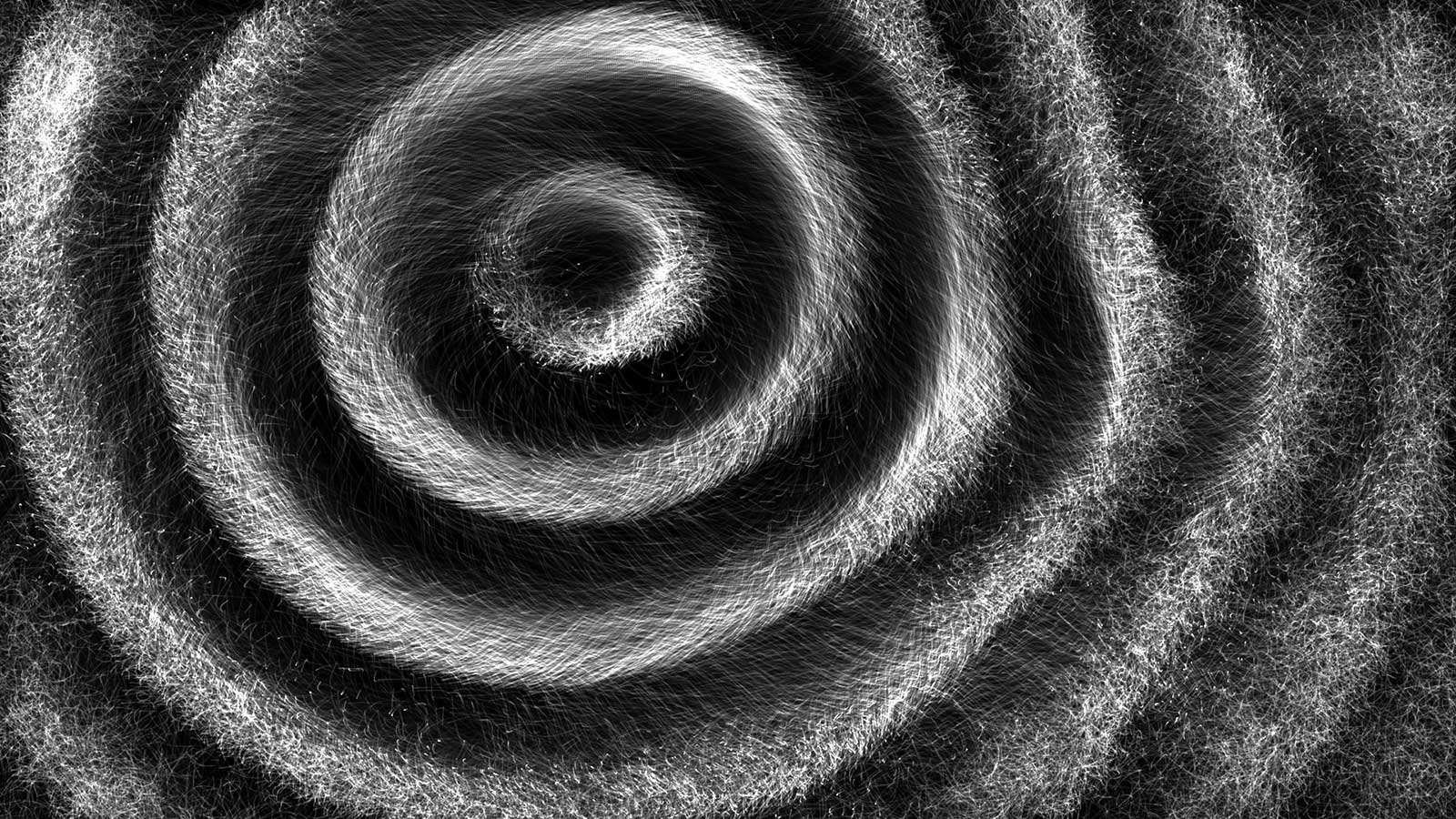 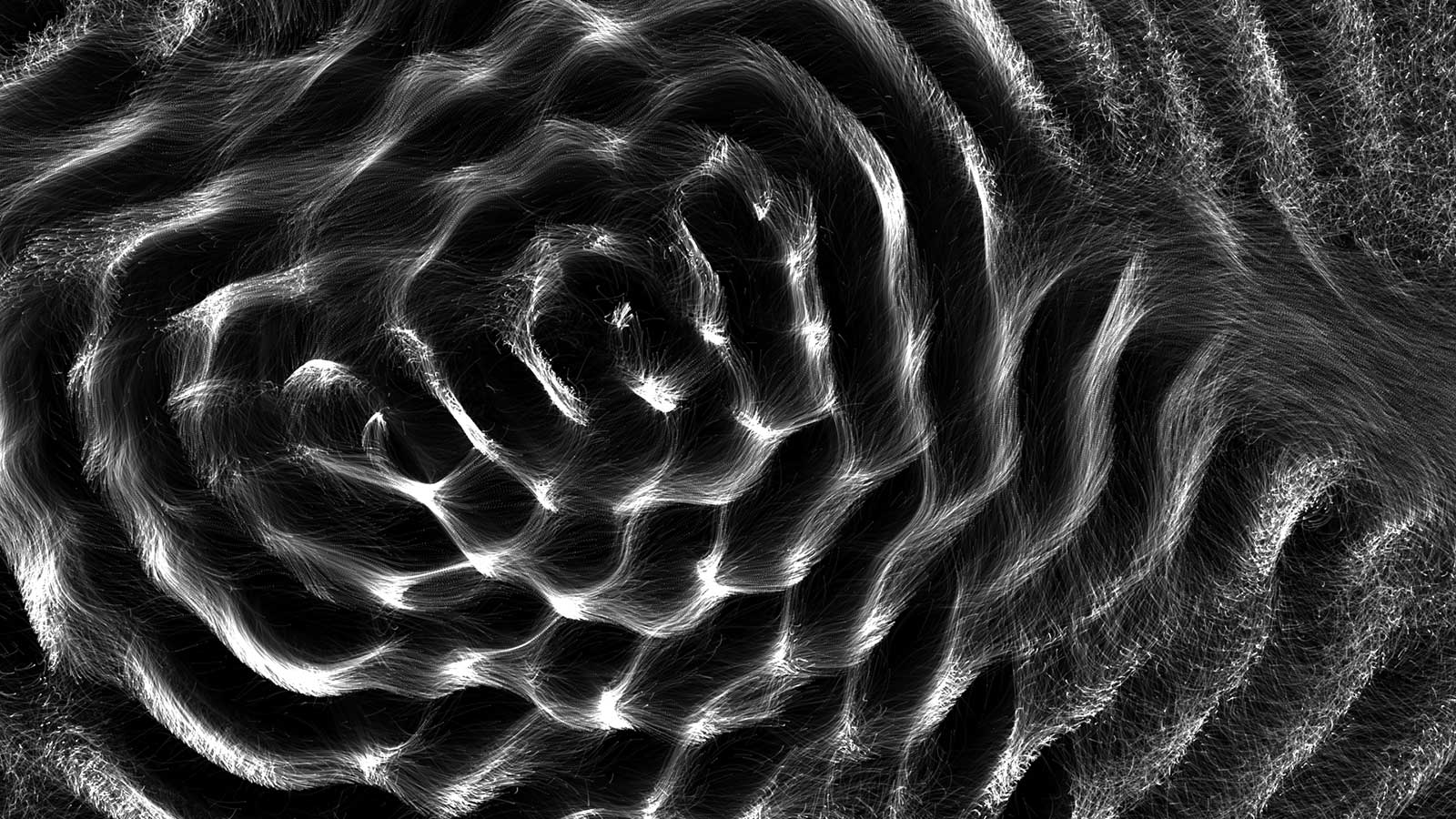 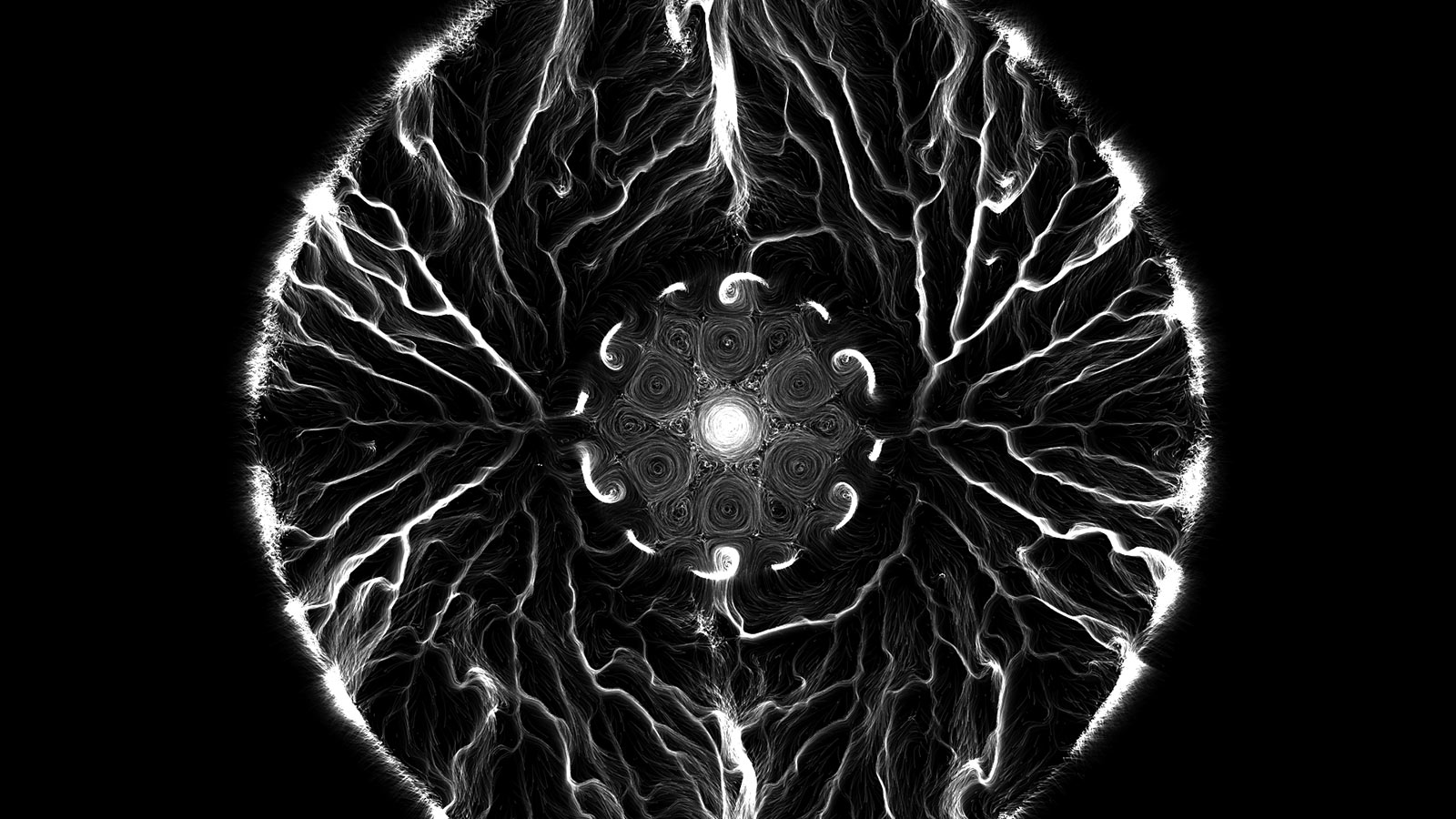 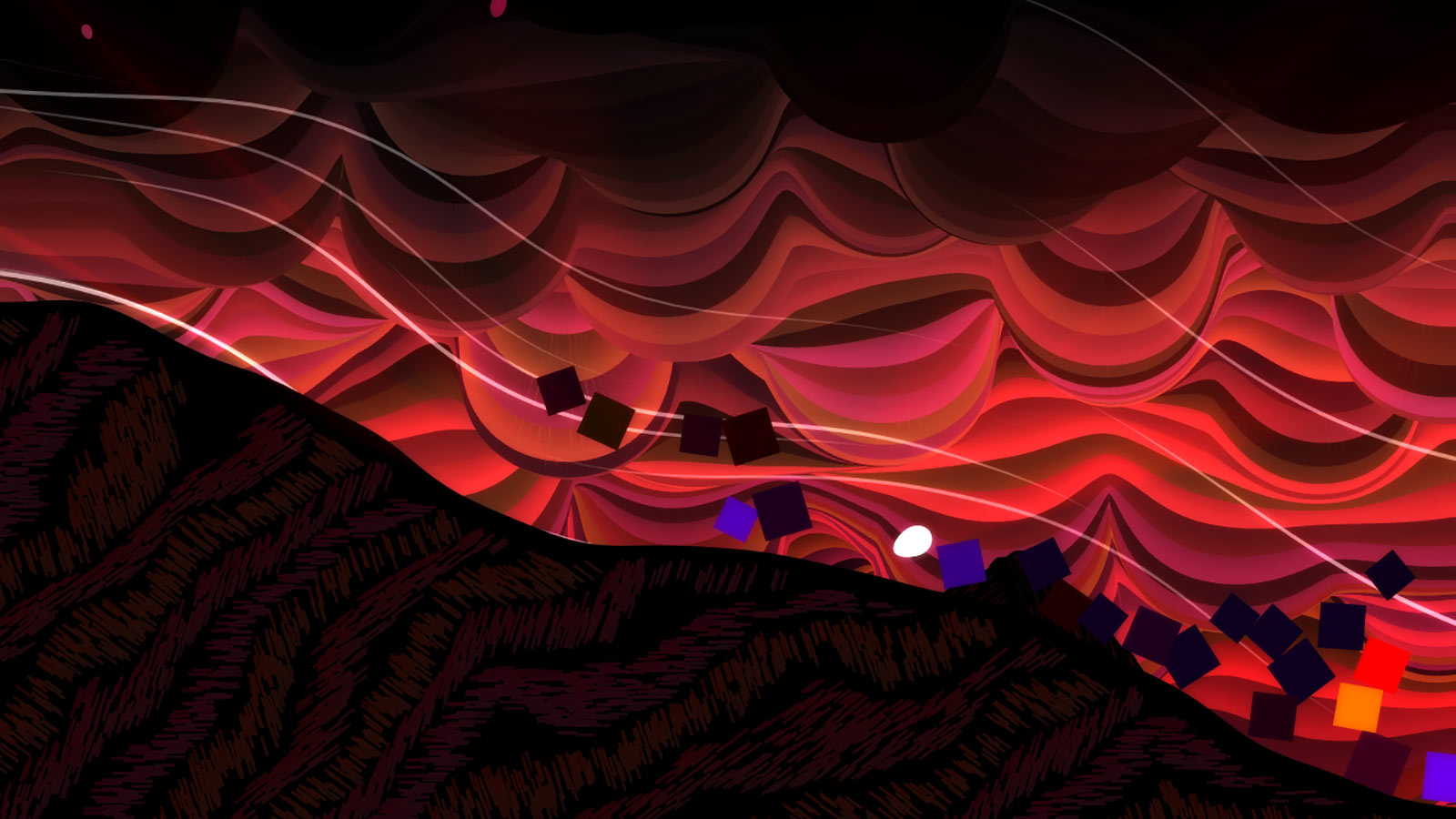 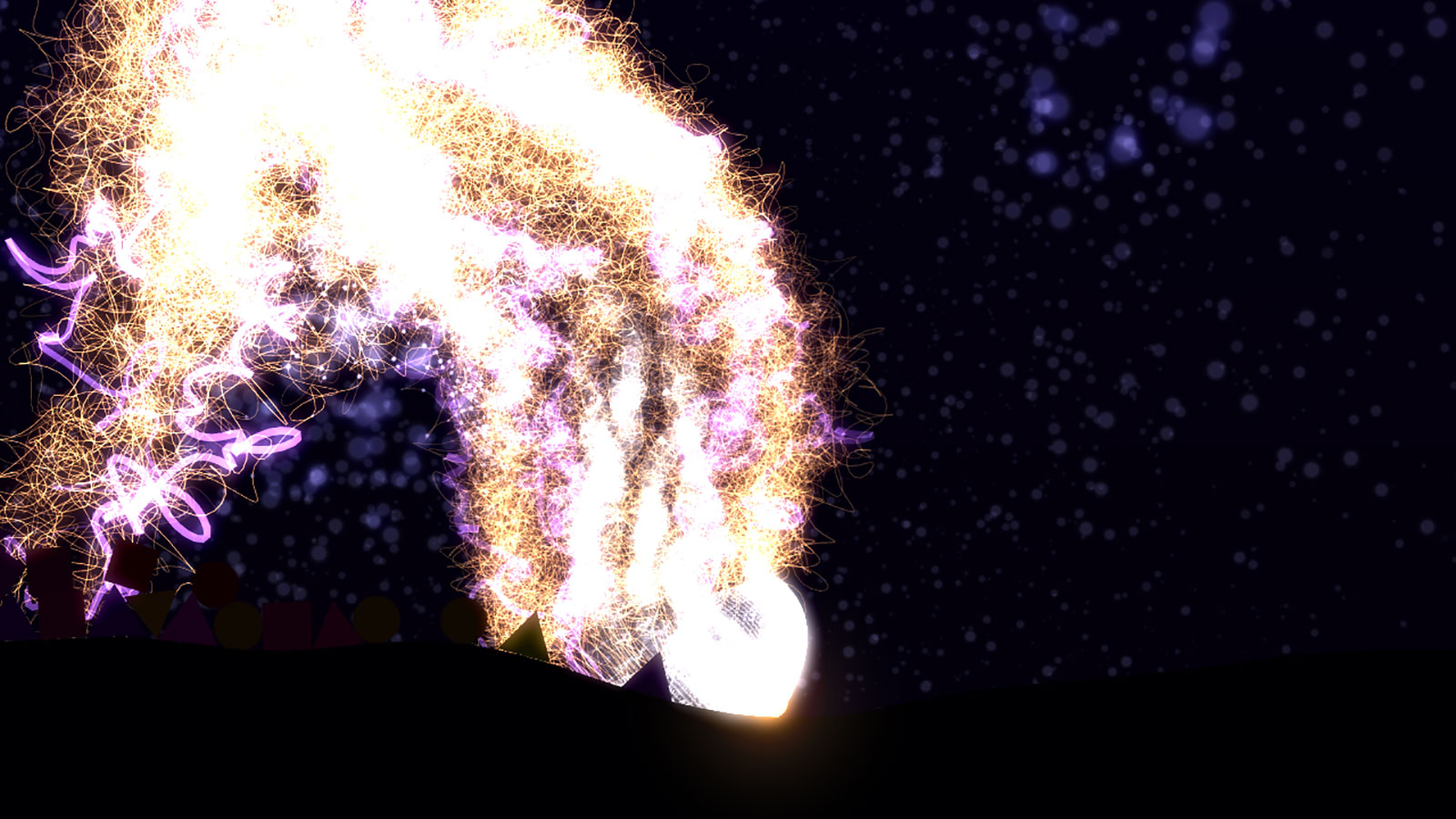 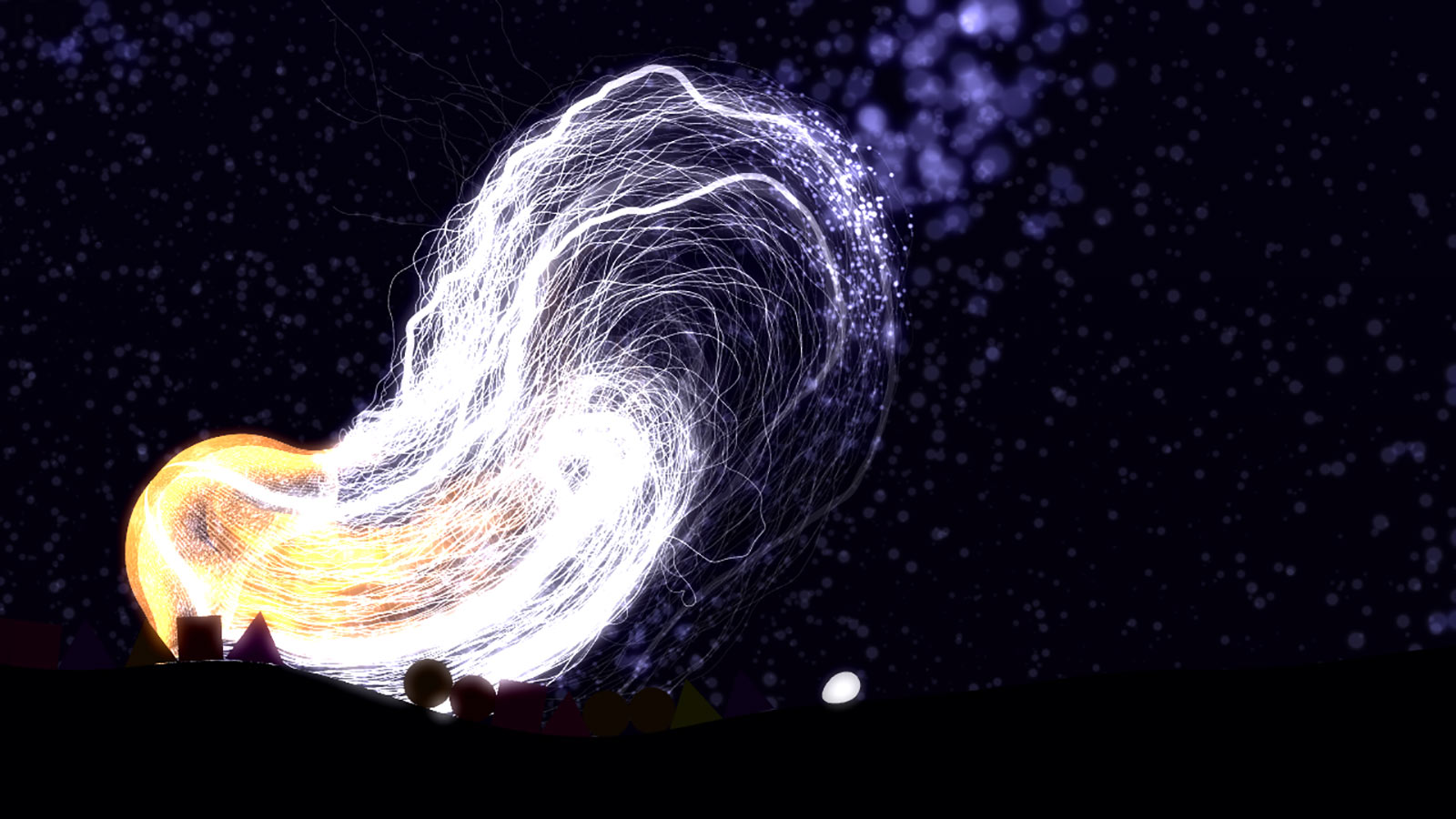 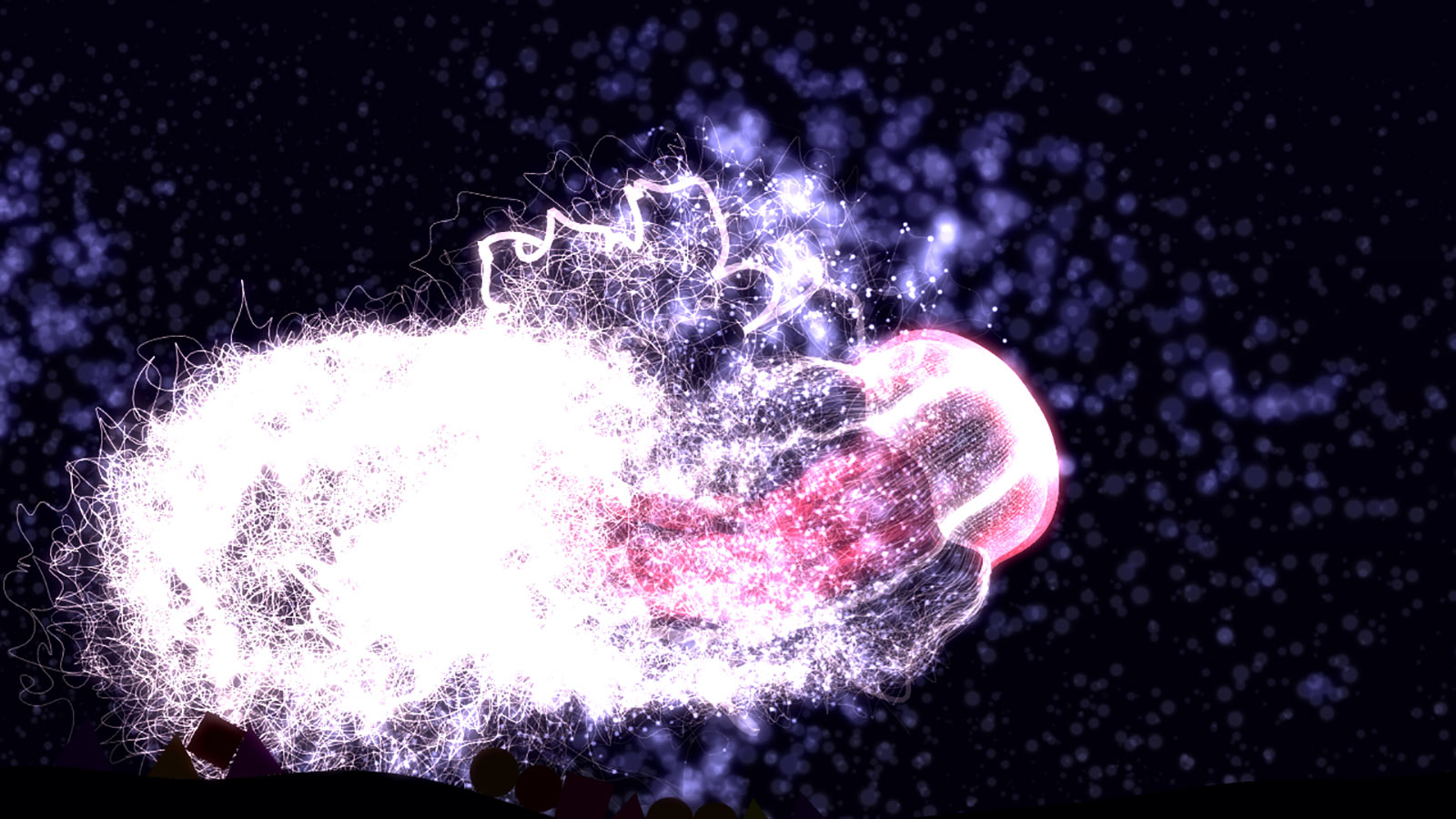 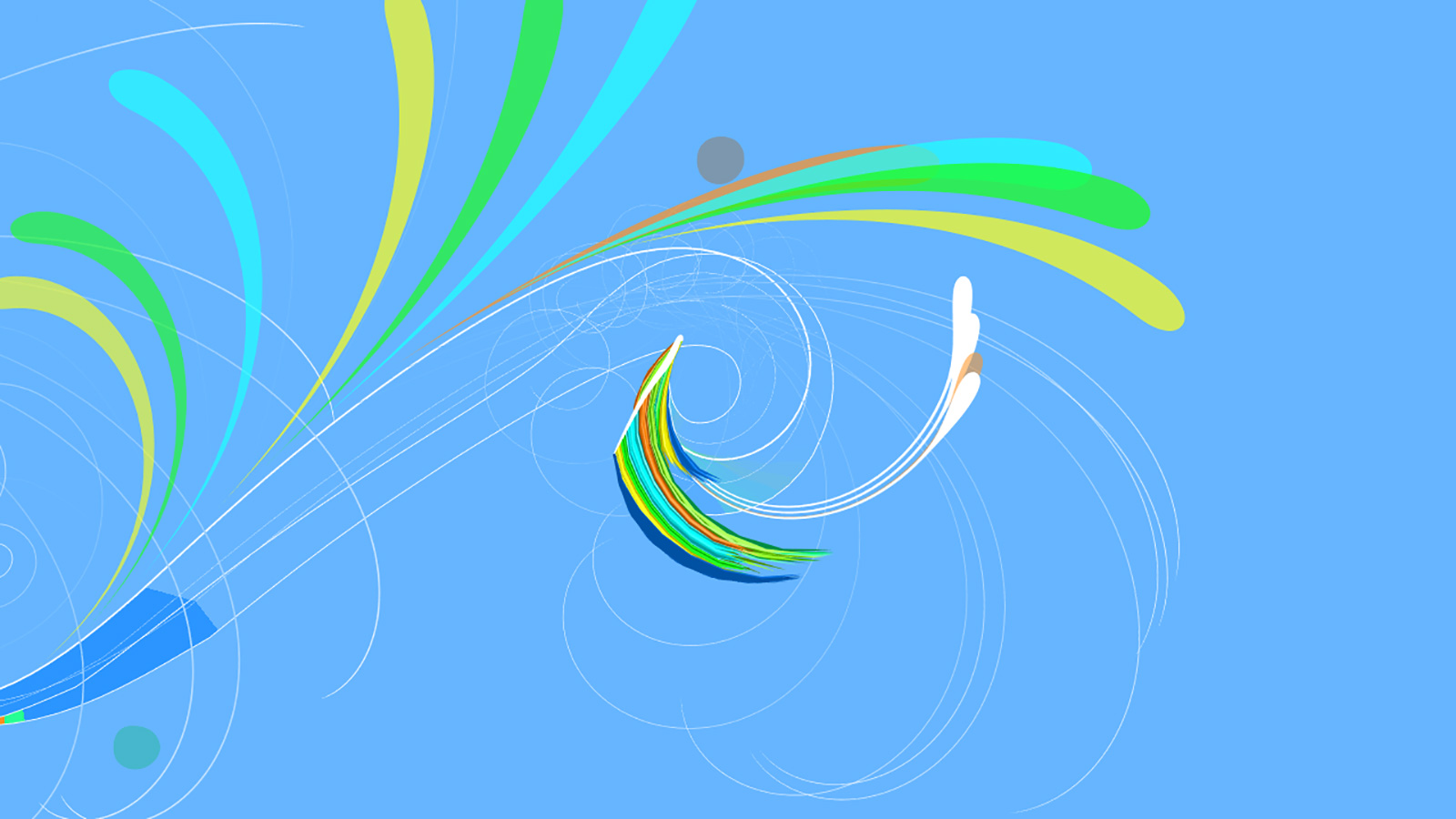 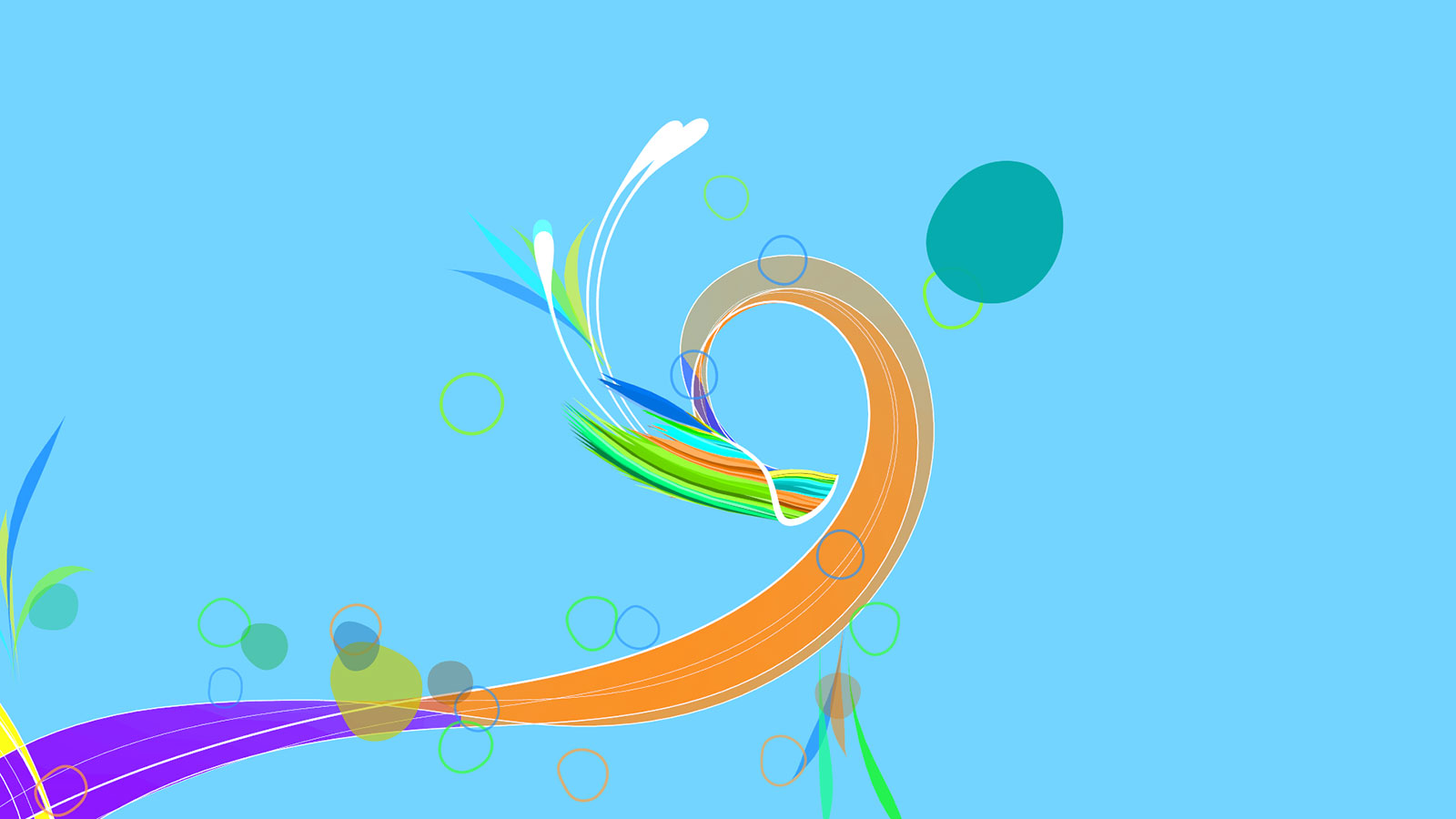 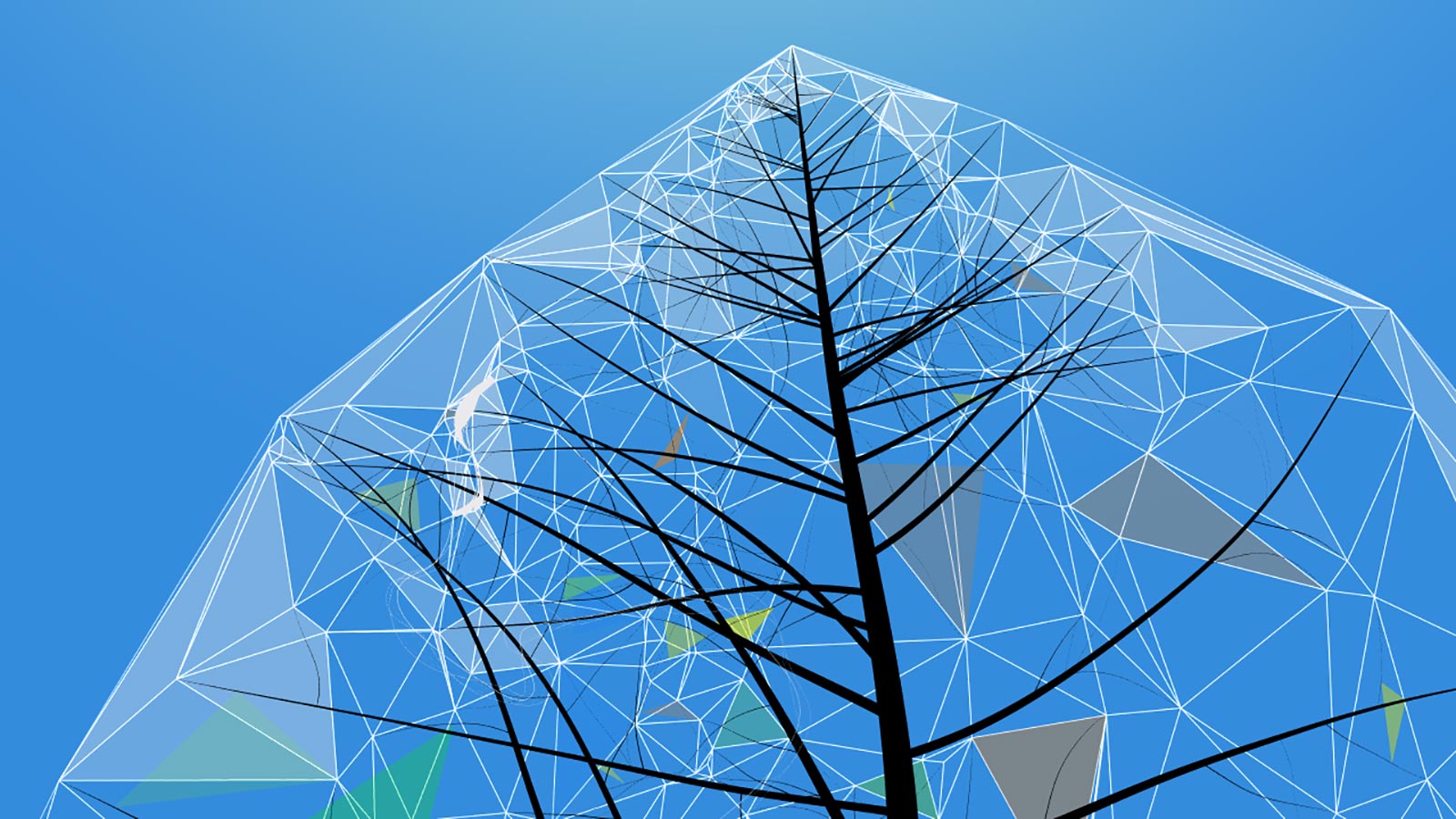 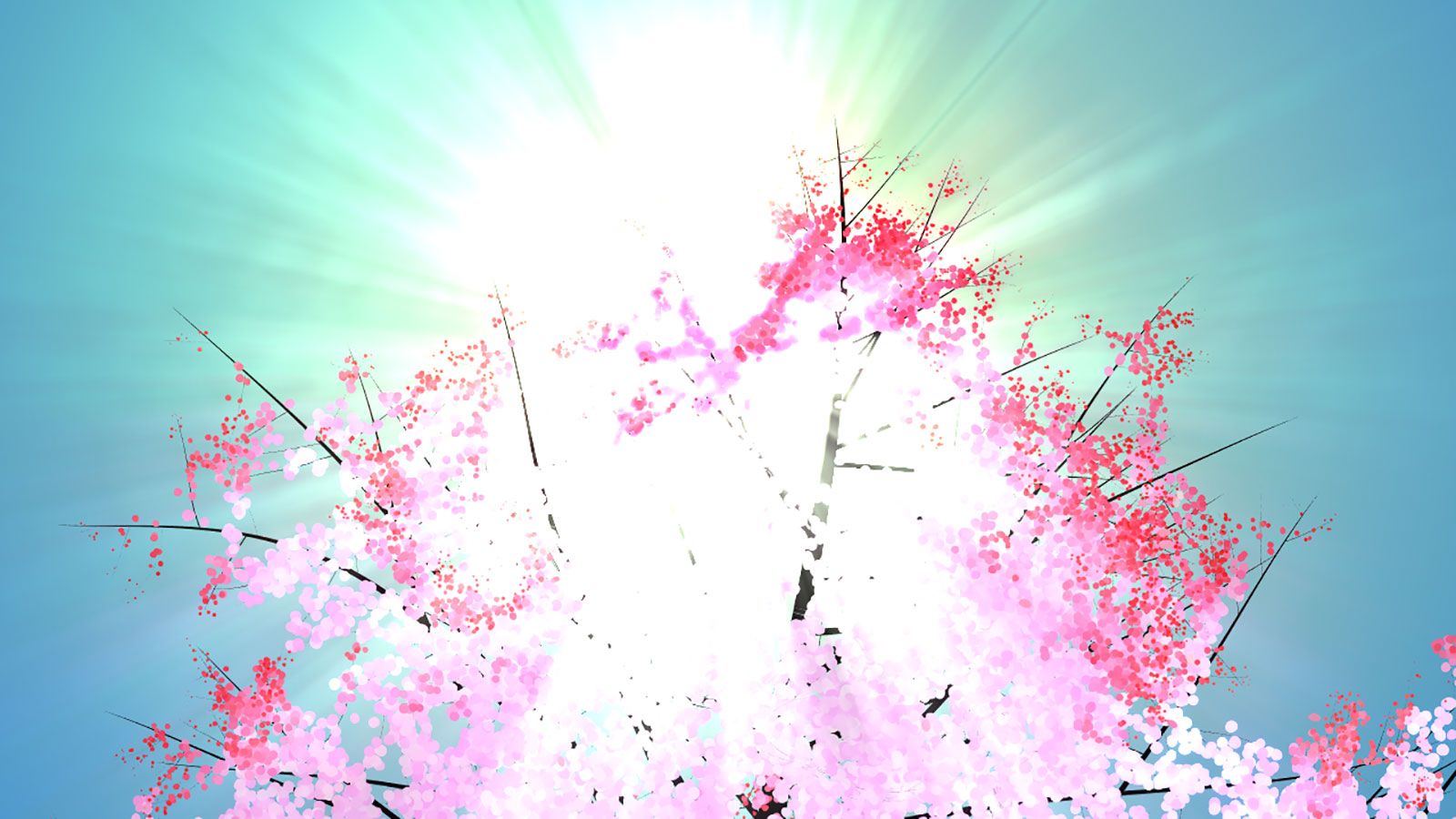