In the eyes of the animals

This commission enables audiences to encounter England’s forests anew through an immersive virtual reality experience, told by the inhabitants of the forest. A 360º film, it is an artistic interpretation of the sensory perspectives of three species natural to the site.

Creative collective Marshmallow Laser Feast (MLF) delight in exploring the line between virtual and real-world experiences. In this work they use the mask of virtual reality to explore different perspectives of familiar landscapes. Through observing the function of animal sight - a dragonfly experiences life over 10 times faster than a human and in 12 colour wavelengths (a human in a combination of three) - the film & accompanying soundtrack are a speculation of an alternative reality.

The forest & animals were captured using techniques such as lidar & CT scanning, photogrammetry and a bespoke-built 360º aerial camera. Footage was processed using custom software to create the landscapes explored in the work. The film is set to a binaural soundtrack using audio recordings sourced from the surrounding woodland. 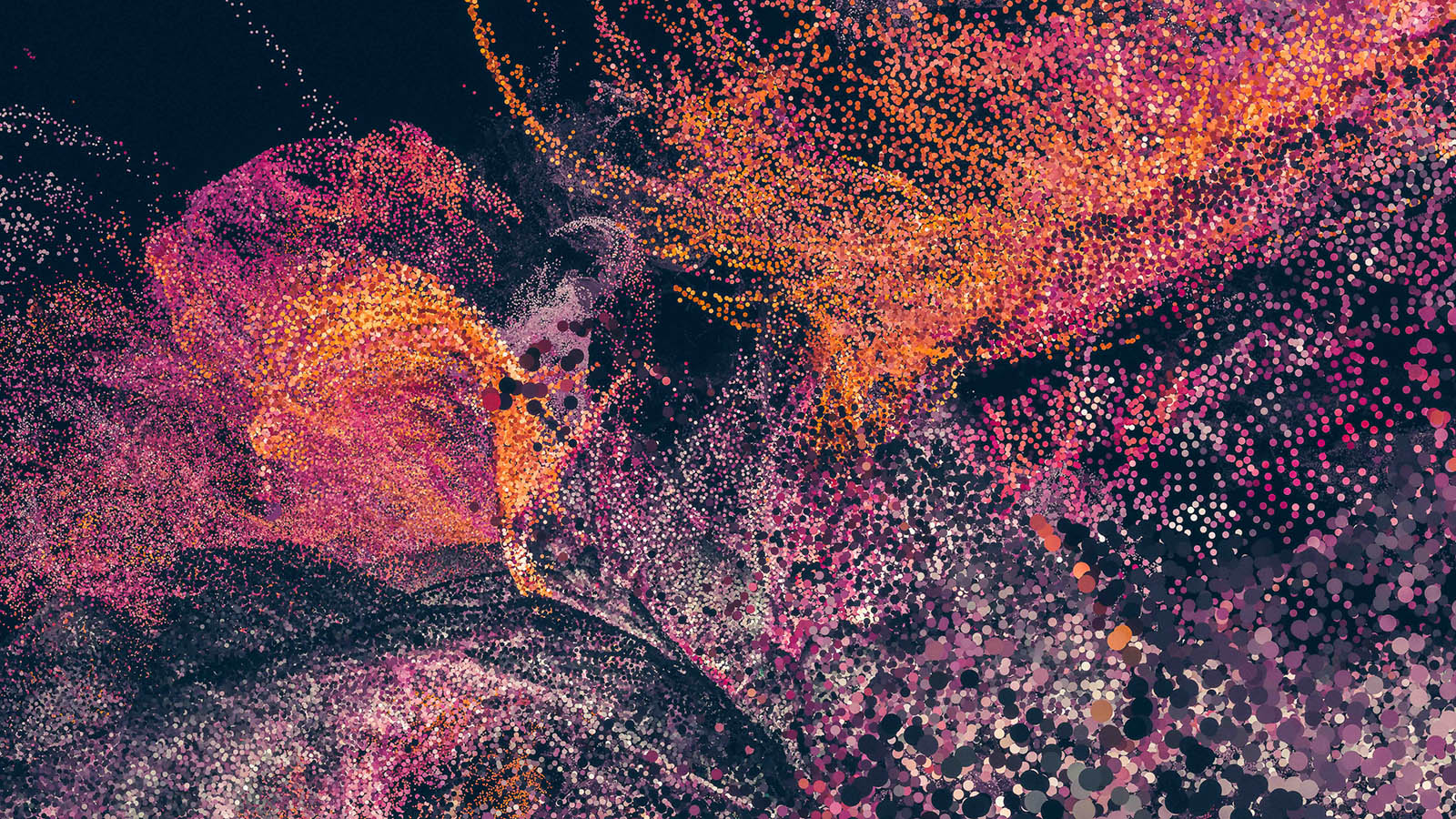 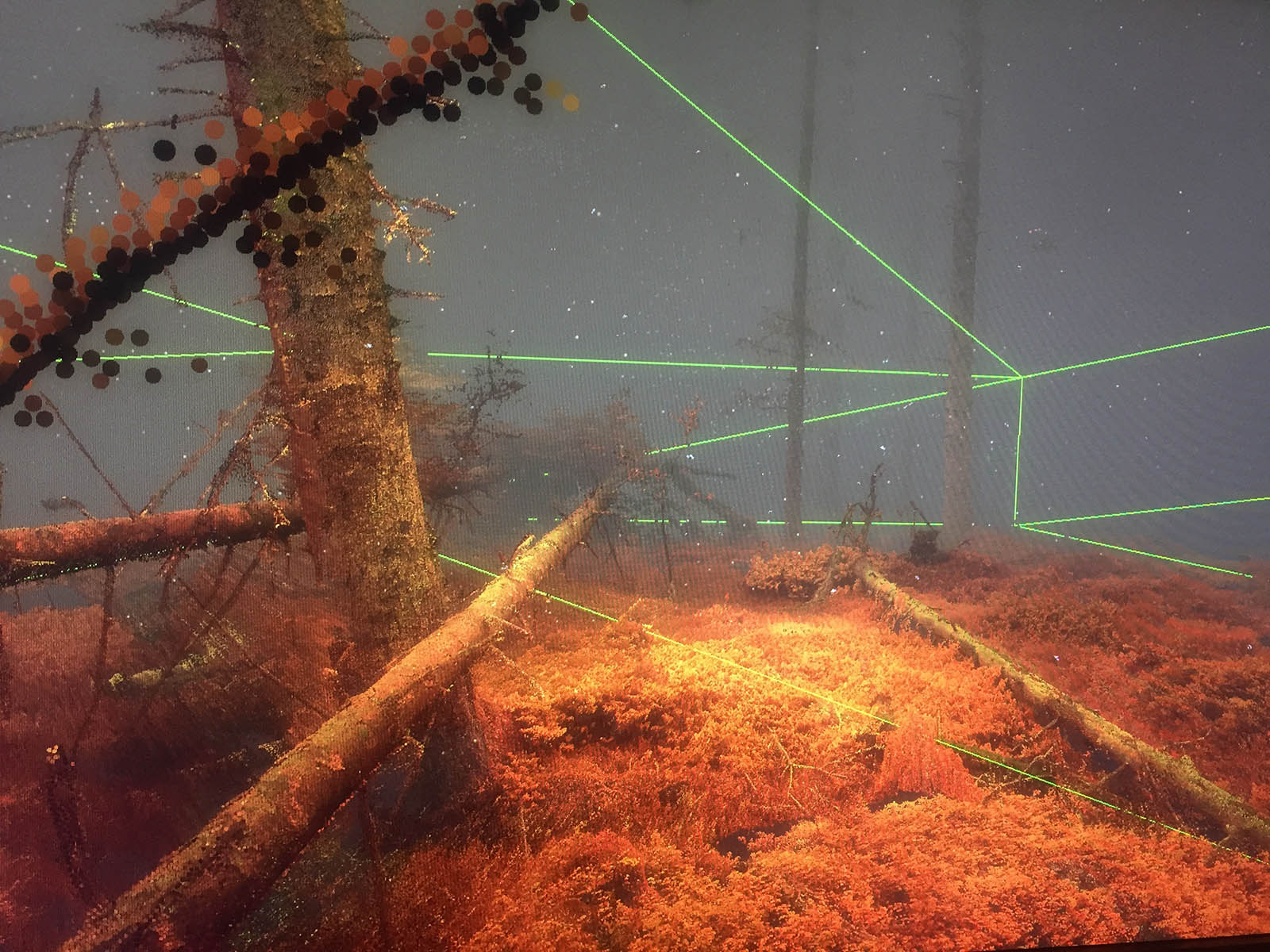 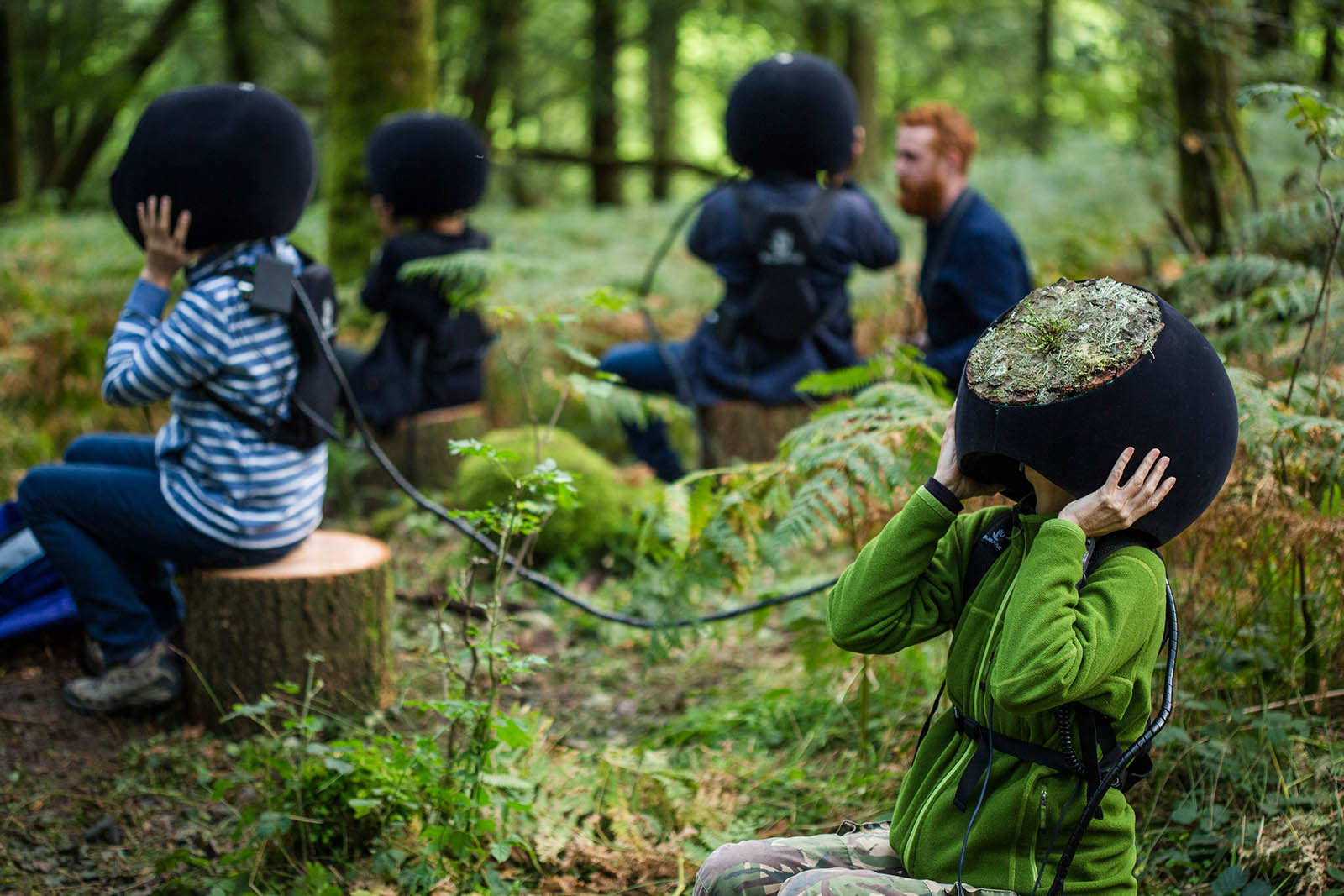 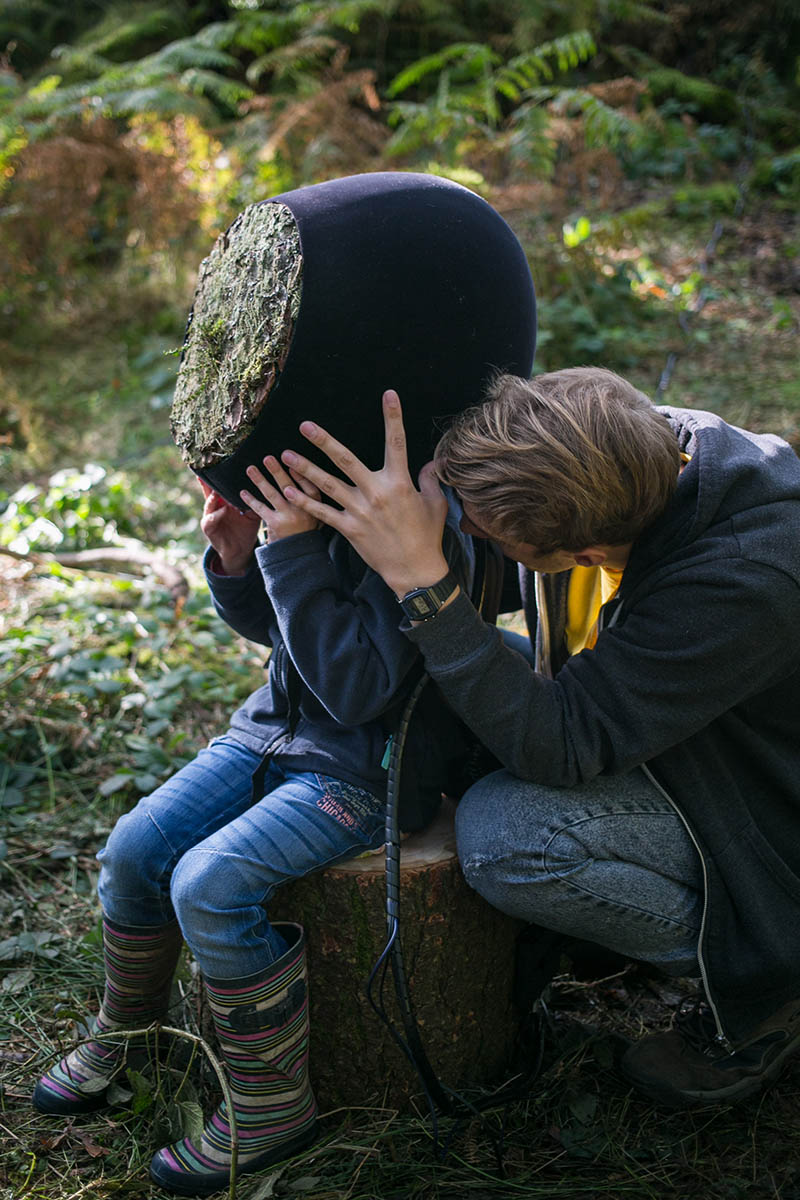 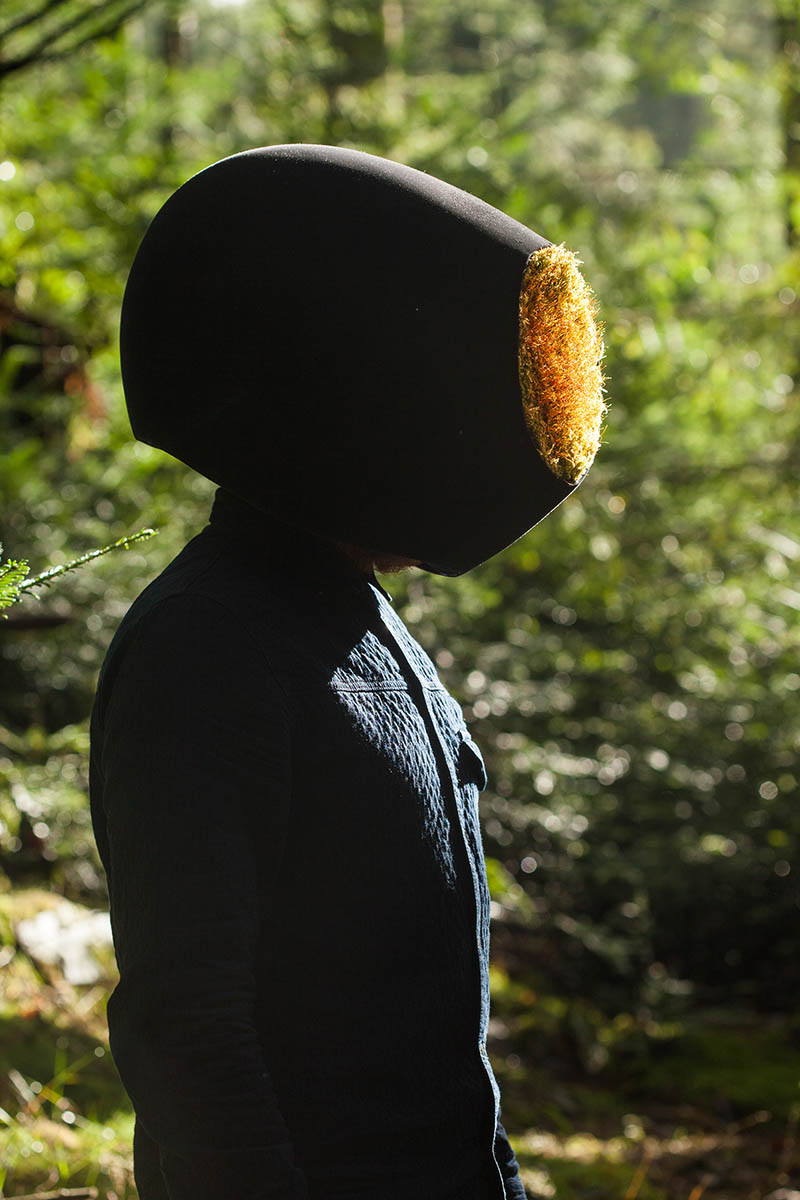 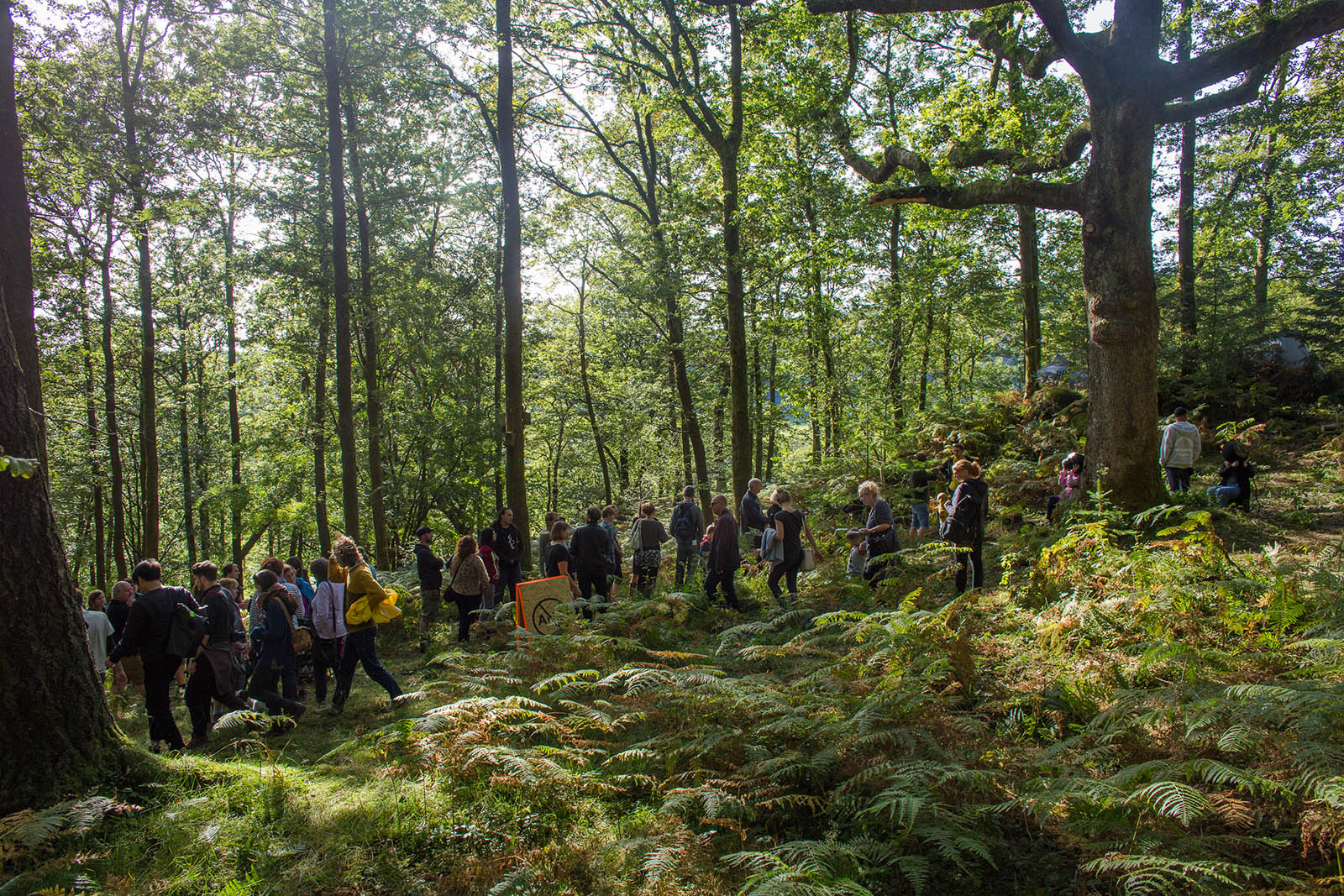 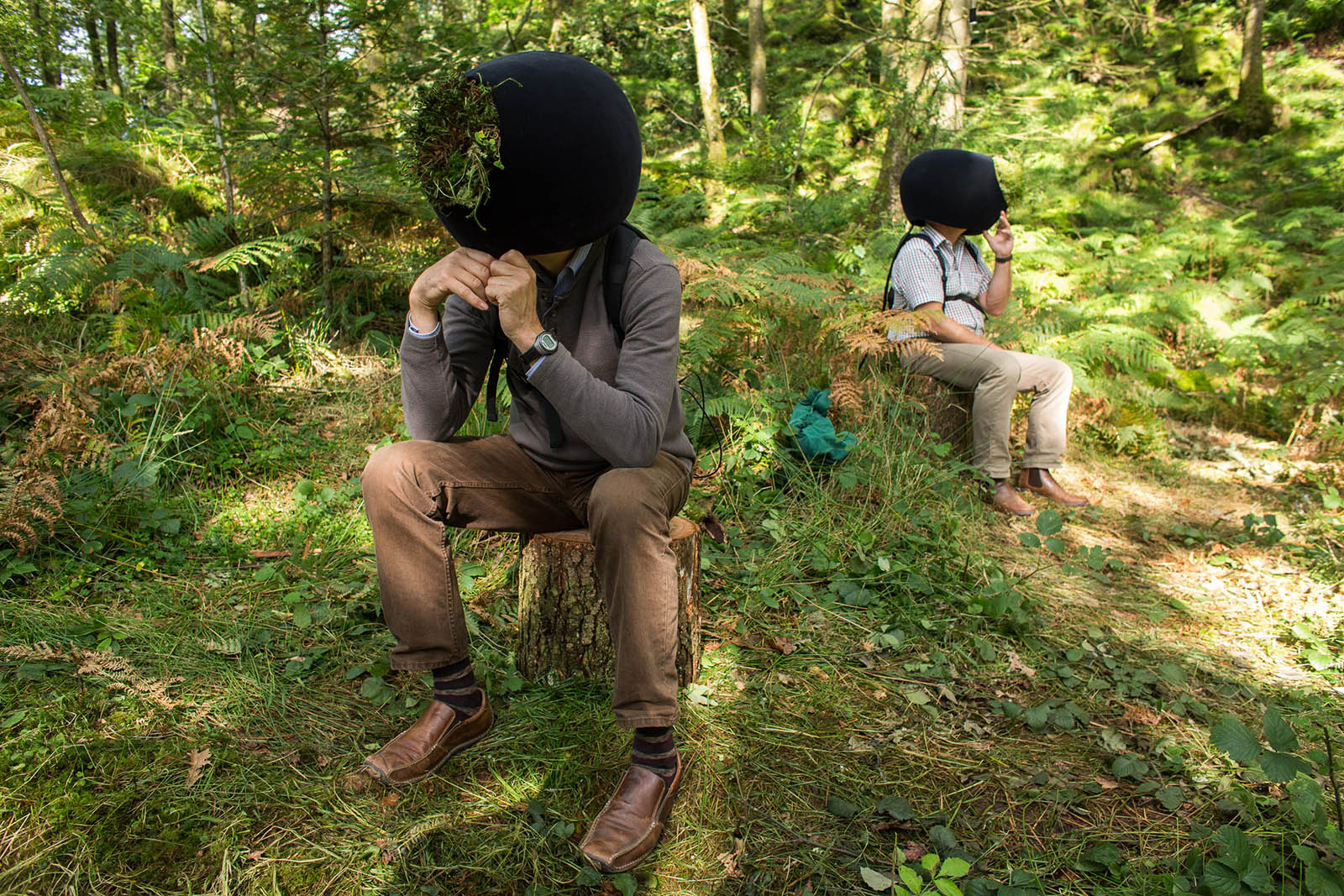