In ancient Greece, the term Mousiké was used to indicate the most important form of representation, an essential tool for every citizen’s education.
This artistic practice was expressed in three inseparable and complementary ways: poetry (sung words), instrumental music and dance. Through the perception of harmony (rhythm) between the components of mousiké, a person was able to forge his identity recognising himself as one element in the harmony of cosmo, becoming in this way "citizen of the world".
The Mousiké project wants to get back to this ancient vision of the artistic act as a symphony of multiple expressive forms: combining instrumental music, real-time visuals and body movement to find in their corality an essential symbol of the human’s complexity.

A Fazioli grand piano was specifically modified to allow two different worlds like classical music and contemporary digital art to establish a dialogue: a sensor bar placed under the keys of the piano captures every gesture and action of the musician, providing these informations to the software that will later interpret it to generate the visuals.
By using a tracking system device the visual artist interacts with the software through the language of movement; the body becomes in this way a sophisticated and precise interface that provides meaningful data to the system.
A custom made software uses the data extracted from the piano and the dancer’s movement to generate and animate the visual compositions, allowing the artists to react immediately to the visual feedbacks and explore the vibrant space in between the languages. 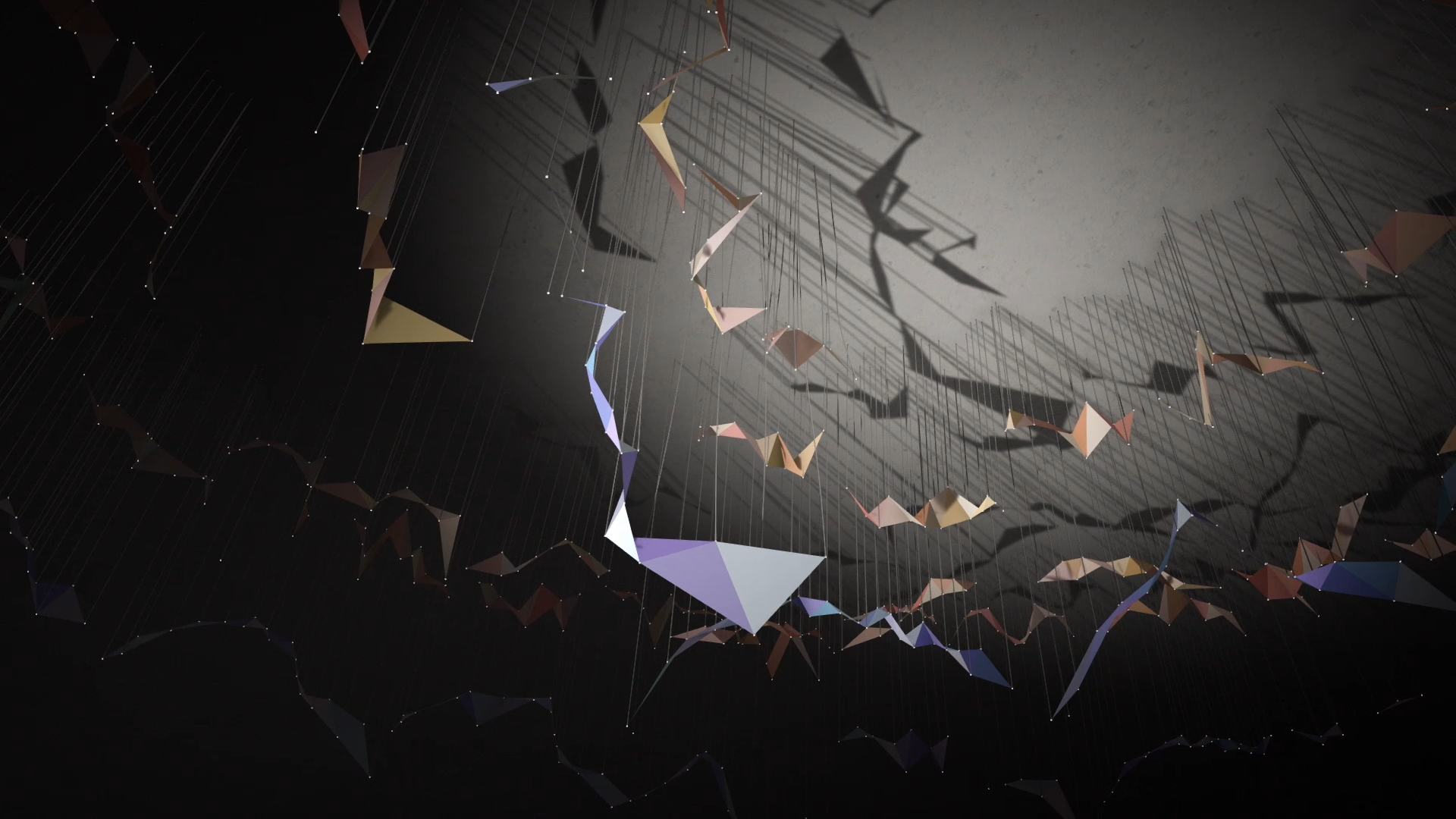 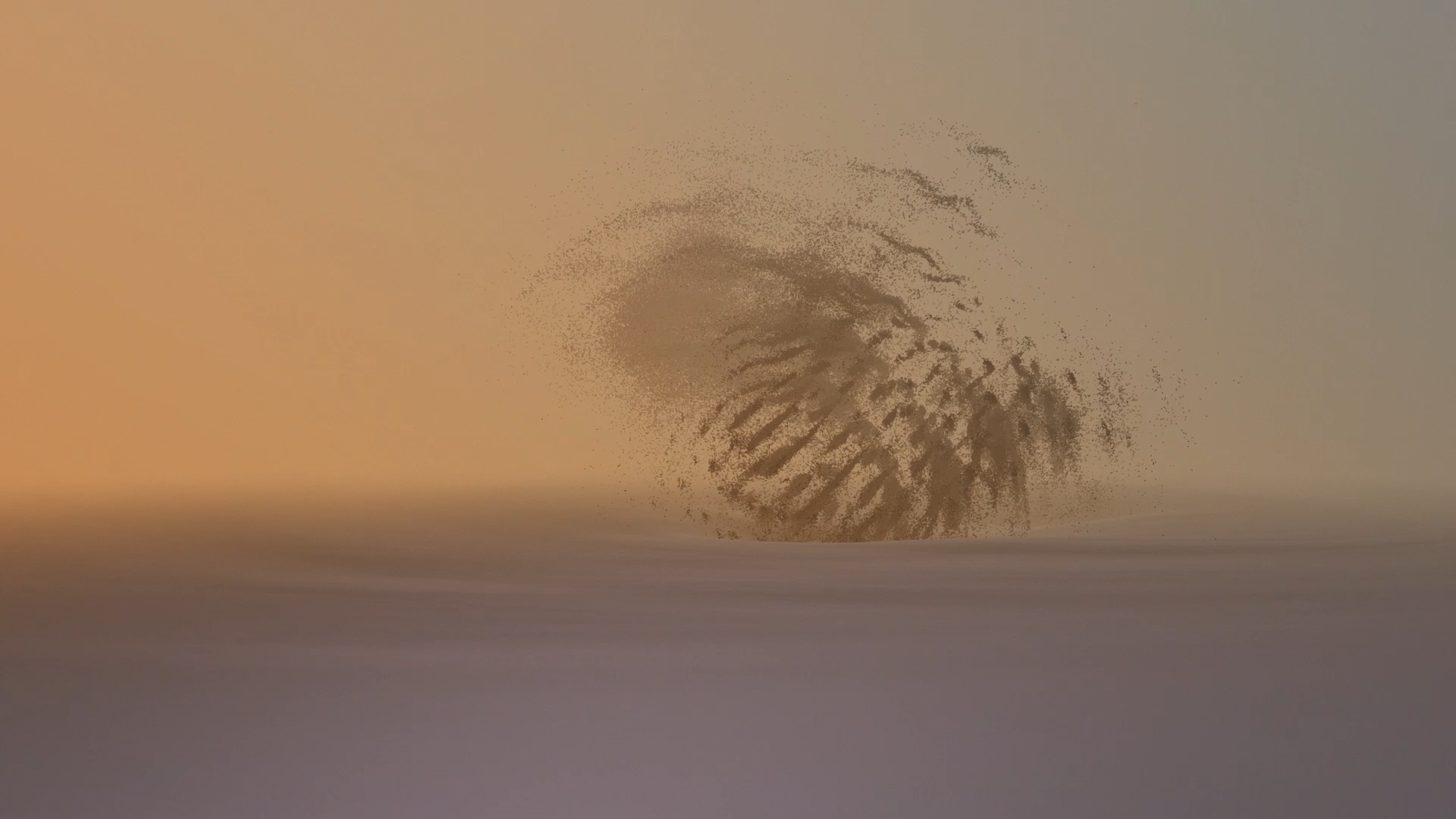 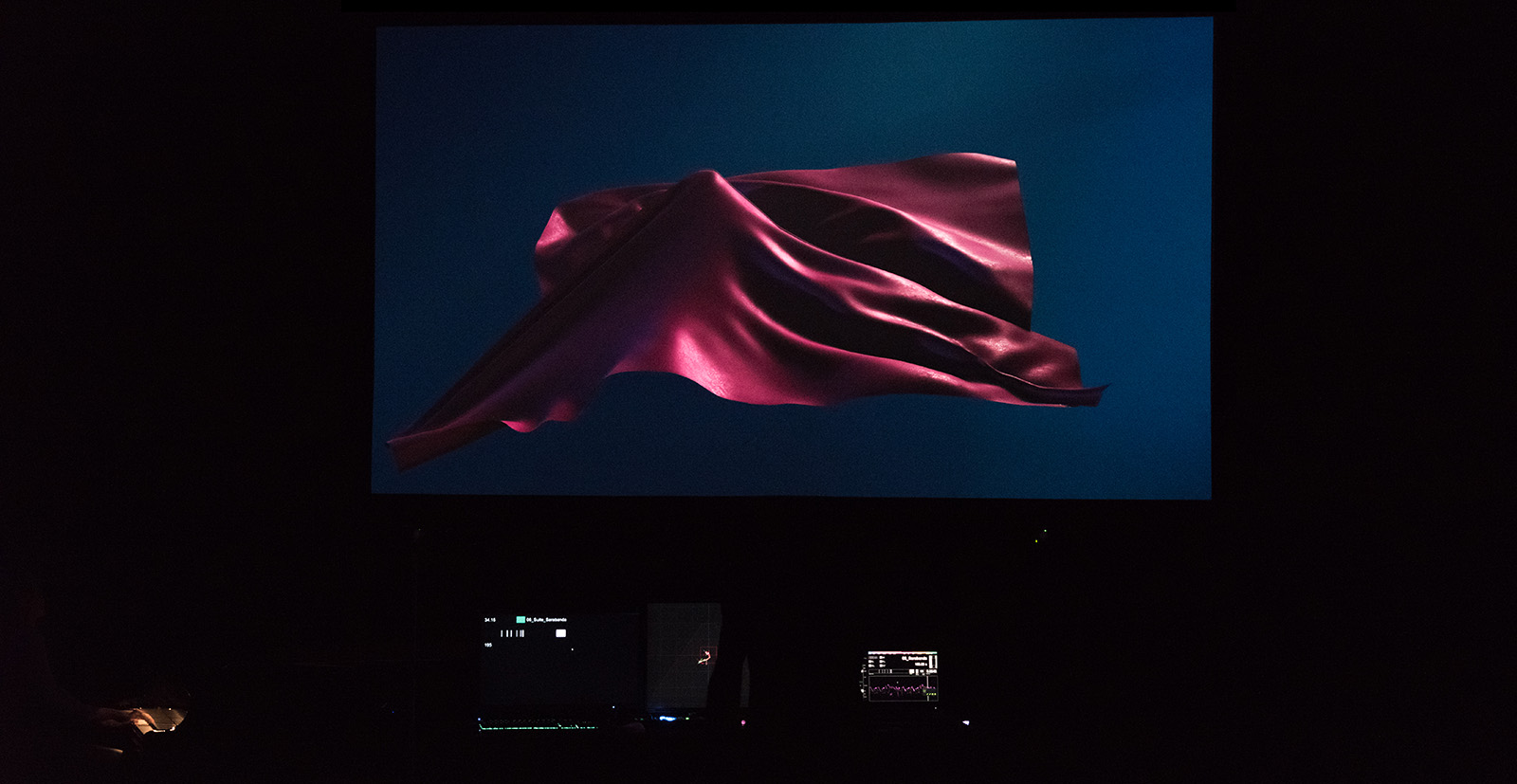 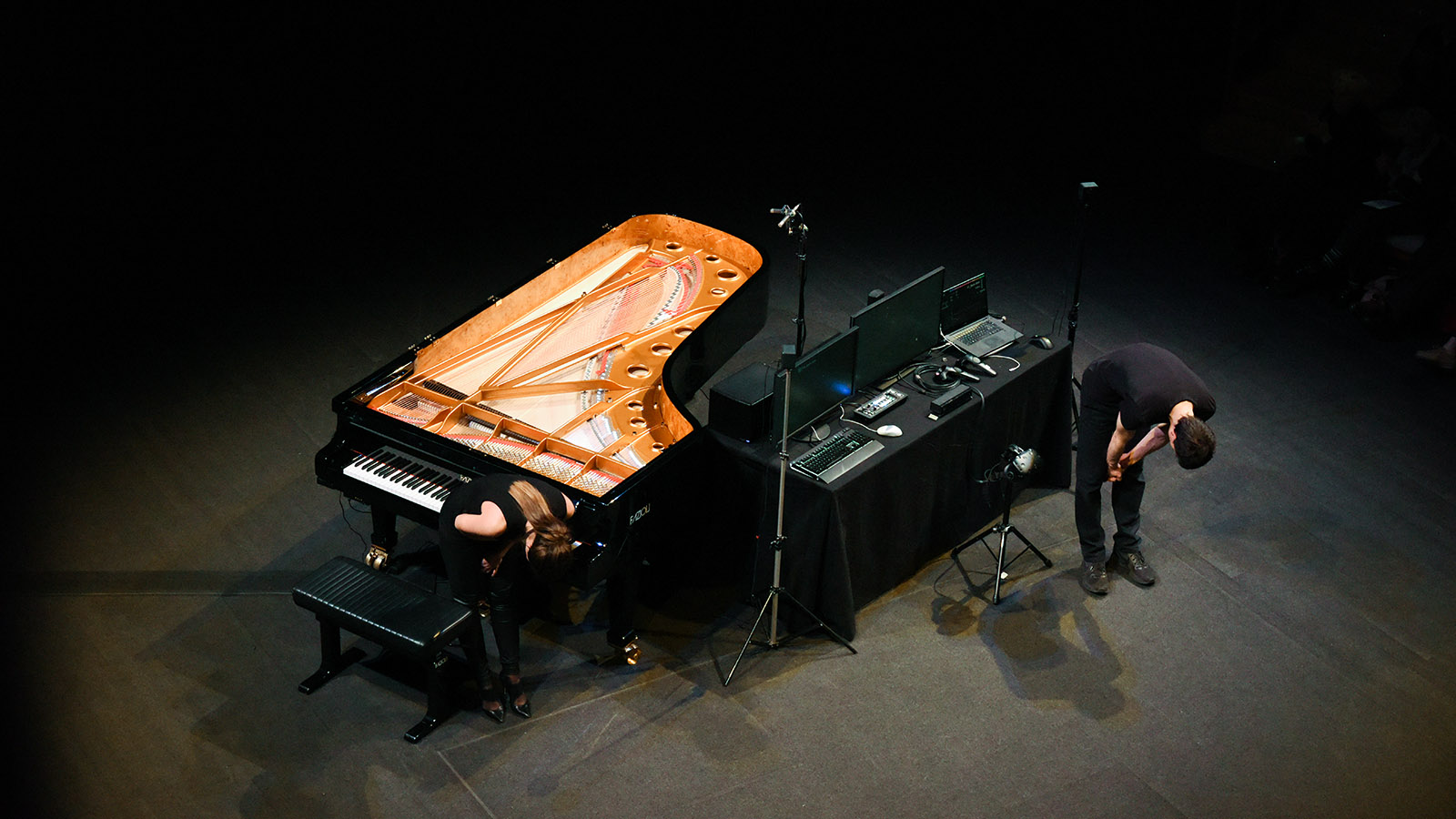